From autocrat to influencer: making the shift 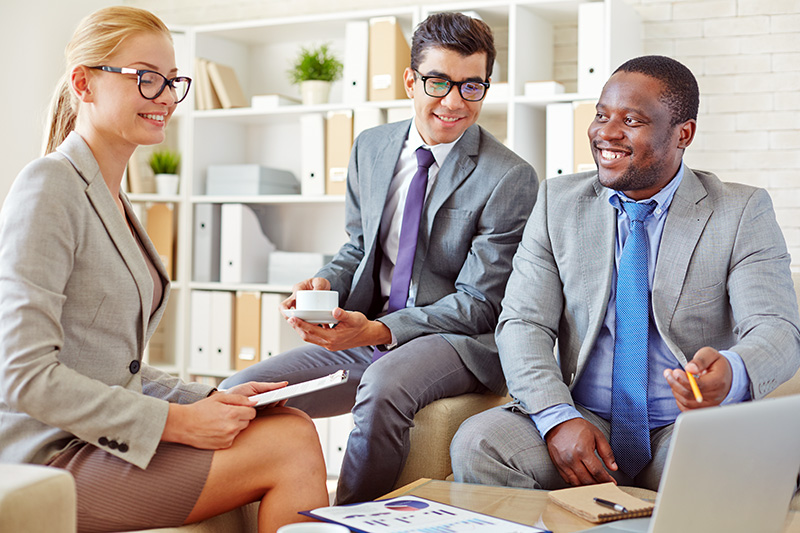 As a leader, is it more important to get things done, or to develop a group of people who get things done? Our initial answer to this question says a lot about which method of leadership we tend to prefer: autocratic or influential.

In a previous article, we looked at a real world example of some pitfalls of an autocratic approach to leadership. Even with these pitfalls, that approach is an easy pattern to fall into. When we’re in a position of authority, we have the power to “make” people do what we “need” them to do. Our quarterly reports might look better and our metrics might even improve. And those are good things, right? Absolutely they are … so does that mean this is the most effective way to lead? That depends… Are we trying to build leaders or raise dependents?

When we fall into a pattern of making demands based on an expected response, we turn professionals into dependents. They begin to look to us for the “right” answers, rather than thinking for themselves and trusting their own expertise … the same expertise we hired them for in the first place.

When people operate based on what they think The Boss will make of their work, they hold back, they withdraw … they give less than their best. Not because they’re lazy or selfish… because they believe their contribution will be denigrated or ignored, if it’s not what the boss already decided.

Instead of developing people who think for themselves and deliver value to the team and the mission, autocratic leaders create people accustomed to waiting on the leader to make all the decisions. While this may be good for the ego, it’s not good for the health of the team or the project.

Influential leaders meet people where they are and build from there. Let’s be honest, it’s frustrating when we set expectations and people don’t live up to them. That frustration may tempt us to give up on those people and look for someone else. However, that approach to leadership will create a revolving door at key positions on the team… which is the most expensive way to build any team.

When we invest those resources in learning what people need to be their best and meeting those needs, we build a team that has a greater capacity for success than it did before, so we reach goals we may not have before.

Influential leaders focus on developing other leaders, trusting those people to make the right decisions, and building their team by recruiting those who are better at certain aspects of the business. One of the toughest things we do as leaders is recruit our weakness. It’s tough for a lot of reasons; however, if we choose to engage in that process, we create opportunities to accomplish greater things.

Awareness is the first step in becoming an influential leader. We have to be willing to sit back and honestly assess where we are, where we want to be, and how likely we are to get there making choices as we currently are. If we don’t like those answers, we may choose to shift our thinking, becoming more aware of opportunities we might have missed.

When we’re struggling with old habits and trying to decide how to improve, it’s a good idea to have another influential leader we go to for help, someone who will challenge us, ask us questions that create better questions … someone we respect enough to actually listen to. That kind of sounding board will help us unlock and develop the tools we already have inside ourselves to become a more influential leader.

Has there been an influential leader who made a difference in your life? What does that mean to you? Share your thoughts in the comments.

Learn how to make the shift from manager to influencer at Live2Lead on November 13.