Pitfalls of an autocratic approach: A real world case study 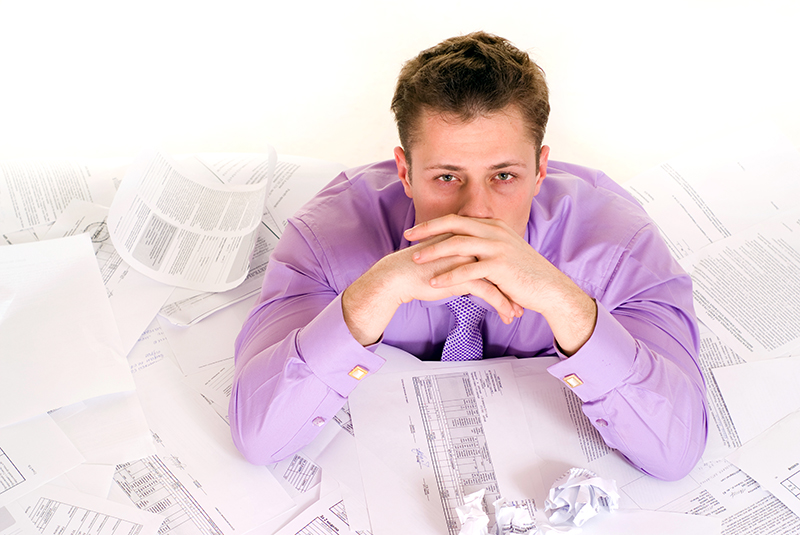 What’s the best approach to leadership? Is there a time when being an autocrat is better than being an influencer? Sooner or later, every leader will need to address these questions. Is there an answer that applies to every situation, or are there exceptions? Good question. To answer it, let’s look at an example of autocratic leadership that’s been in the headlines recently.

Over the past year, one of the largest banks in the United States has been in the news, and not for good reasons. I’m not naming names, because the focus here is better placed on the decision-making process, the mindset and approach that created this situation … and the realization that, given a certain set of circumstances, anyone could fall into a similar trap.

Maybe you’ve seen the story. Certain leaders within the organization wanted to achieve growth in specific areas of the business. That’s a good goal, and one of their key responsibilities as leaders in that business.

To achieve any goal, one of the most important questions to ask is, “What resources do we need?” When we fail to ask and adequately answer that question, we create challenges that will trip us up sooner or later. In this bank’s case, instead of determining which resources would be necessary to achieve those goals, some leaders simply instituted new expectations. By skipping the resource step, these leaders created a top-down mess that cost many people their jobs and damaged the reputation of the company.

The process creates the results

When the new guidelines trickled down to middle management, some leaders at that level were skeptical, though still willing to give it a try. Those who believed the new goals to be untenable were, essentially, counseled to get with the program. After a transition period, sales numbers across multiple lines of income dramatically increased, and the executives involved took this as a sign of success. They had sent down a challenge, and their people responded. This is the essence of the two-step autocratic leadership style. The expectation is, “do this, get that.” All comments or questions to the contrary are just “getting in the way of success.”

In this case, the process to “success” included managers and other bank workers creating millions of fake accounts using the actual information of current customers. Checking, savings, even credit card accounts opened and managed without the consent of the person whose information was used. For a time, this went unnoticed, and the leaders continued to celebrate outstanding numbers.

This model was unsustainable, because it was little more than a façade, like a western town set on a movie lot. The appearance of business without the actual business. Eventually, someone found out, and they told someone else. What started out as a perfectly acceptable goal, implemented improperly, grew into a national scandal that, to date, cost more than 5,000 people their jobs and, many, their careers. Earlier this year, four more company executives were fired, then stripped of bonuses … and the board’s investigation continues.

Why did this happen?

Was this a case of “a few bad people” just “being greedy” and getting what they deserved? It might be easy for us to take that stance… be careful, and cognizant of our own failings before passing that kind of judgement. If we step past that judgement, we find a lesson here for all of us. We see where the breakdown occurred in this case, however, when we leap to judgement, it’s easy to miss the real catalyst for that breakdown … a mindset that may trip any of us up if we’re not aware of it.

This story illustrates a key difference between approaching leadership as an autocrat or an influencer. When we focus primarily on the end goal or the result, we tend to shift more toward being an autocrat, because the ends dictate the means. However, if we focus on the process with an eye on the end goal, we are more aware of how our leadership affects those working with us. With this approach, the tendency is to influence personal growth and present individual challenges, so our team grows individually, helping increase their capacity to contribute to the ultimate goal.

What does an influential leader look like, and how might an autocrat shift their approach to achieve deeper connection and greater results?