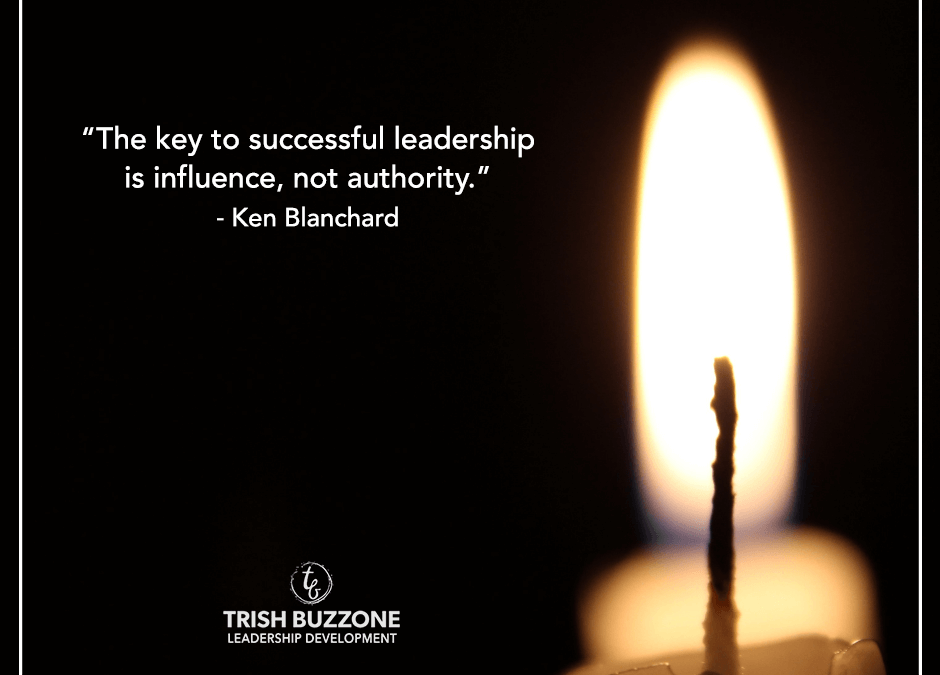 In the modern classic Disney film, Remember the Titans, one of the most pivotal scenes involves two talented, influential rivals coming to loggerheads over who is responsible for spreading toxicity on their team.

When team captain Gerry Bertier confronts star player Julius Campbell, Gerry leads with what he perceives as the problem, Julius’ selfish lack of effort. Julius responds by shifting the blame, “I’m supposed to wear myself out for the team? What team? Nobody plays! I’m going to look out for myself…”

Campbell identifies a key factor undermining the health of the team. Unfortunately, Gerry has already made up his mind that Julius is the problem, so he’s not really listening. Gerry’s response is trite and dismissive, “See man, that’s the worst attitude I ever heard.”

The scene plays as a wake-up call for Bertier, however the underlying lesson is the moral lynchpin for the entire film: No matter who they are or where they are, everyone is responsible for how they invest their influence.

Gerry, as team captain, is recognized as a positional leader, yet Julius has at least as much influence as Gerry. Through the course of the film, both young men come to accept their individual responsibility, letting go of assumptions, learning to listen and to seek understanding as fundamental steps in becoming effective influencers. As these two leaders form a mutual respect and friendship, their positive, proactive influence becomes a key factor in the Titans’ success on and off the field.

Remember the Titans is a good reminder that leadership is all about influence, and that influence lives and works through multiple, interdependent streams in our local communities and in the world. The movie, as well as the true story it’s based on, explores how leadership in one stream of influence — Sports — is connected to and works in concert with the other seven streams: Arts, Business, Education, Faith & Family, Government, Healthcare, and Media.

As Gerry and Julius lead from where they are, their influence sparks growth in their entire community. Their leader shift creates a ripple effect touching all the streams of influence in their community: challenging schools and governments to shift, motivating their coaches, inspiring their neighbors, their classmates, and their local faith communities to rally together. At the hospital, after Gerry is injured, Julius comes to see him. A nurse tries to make him leave, saying only family is allowed. Gerry intervenes. Despite their obvious differences and their previous conflicts, he sees Julius as his brother, and Gerry expects others to embrace this vision. That moment is a snapshot of the cultural, emotional, and transformational shift happening in the entire town.

It takes all of these diverse streams of influence coming together, challenging, supporting, and encouraging each other, to make any community strong and healthy. When we are intentional about adding value to people in the stream of influence that resonates most with our vision and values, that transfer of positive energy makes everyone around us better.

And, while each of us has a primary stream of influence in which we’re most comfortable, we do not have to wait to be in the “right place” with the “right title” to be an effective influencer. When we choose to add value to people right where we are, other leaders in our sphere of influence are drawn to that energy, motivated by it, and that community is made better because of it. That dynamic transfer of energy, motivation, and influence is how and why everything rises and falls on leadership.

Join the Conversation at Streaming Leaders

A version of this article was originally published in the October 2020 issue of Sandpoint Living Local / Coeur d’Alene Living Local. 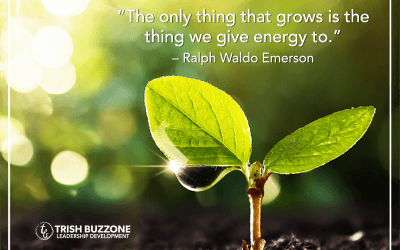 Planting seeds of transformationTo experience real, powerful growth, I have to begin with myself In the song, Revolution, John Lennon pushes back against the idea that important growth only happens after people join larger movements. Revolution begins,...