Why Some Leaders Aren’t Successful 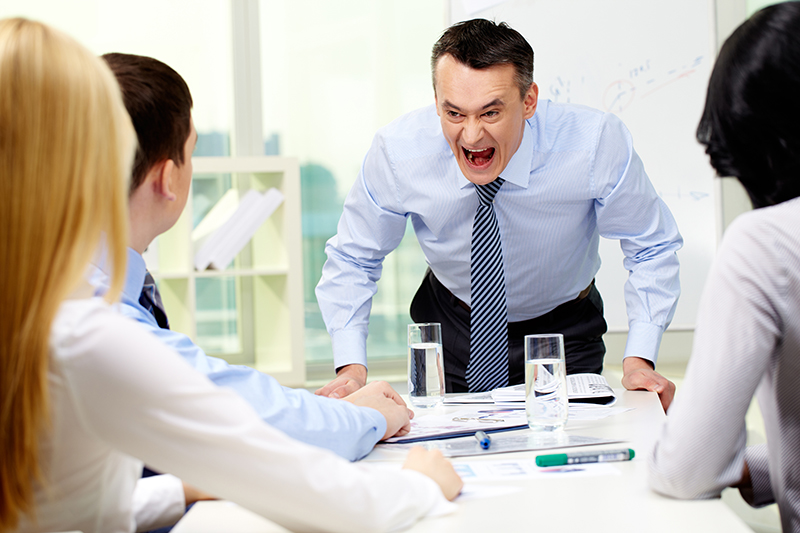 Take any successful leader who has managed to achieve – and maintain – success, and you will find one common theme. It doesn’t matter what industry they’re in, who they lead  or what they sell. This trait is a universal indicator of success. Look at where these leaders were last year and look at them today. All of these leaders will have grown personally and professionally. They will have accomplished  a series of small tasks and at least one, if not more, larger tasks In addition, they personally will not be the same people they were a year ago. And, yes, the “year” is an arbitrary measurement, because the most successful leaders strive to grow and get better every month, every week and every day. It’s an active, conscious choice followed by a series of intentional actions in pursuit of a specific objective: being better.

“…make no mistake, this growth is not just about getting “more”… It’s about becoming your best version of yourself…”

But make no mistake, this growth is not just about getting “more” or climbing higher. It’s about “being” more and becoming your best version of yourself. The foundational purpose of growth is to make success and significance, both individual and collective, possible. Growing leaders have higher capacities for understanding others, connecting with others and influencing others. Their relationships are richer and more apt to develop into greater opportunities for everyone involved.

All of this sounds great, right?

So let’s get honest here. You’ve probably heard something similar to this before? Let  me ask you, did it stick? Did you walk away from that encounter with a new awareness and a new way of thinking? Did you invest time to get better, personally and professionally? If you did, that’s great, let’s keep going! If you didn’t and you just thought about it with good intentions, without follow through. I get that, but sooner or later those internal and familiar  excuses come calling. “I’m busy” or “we’re doing fine” or “why mess with success” … all the same “reasons” why this year is only incrementally more successful than last year. Well, if that’s you, then let me make a bold prediction. Six months from now we could be having the same conversation. Or not.

These successful leaders have the same concerns we all share. They want their business to grow, and they want the people they influence to be better. They encounter similar challenges, but they understand it is often how a leader prepares for and responds to those challenges that determine success. For years now, I have been helping leaders discover how they would respond and, more importantly, where they need to grow in order to be even better prepared. Because, as John Maxwell says, “When opportunity presents itself, it’s too late to prepare.” You have to be ready in that moment. That’s what it means to be prepared for success.

Let’s Work Together to Slow the Spread

The world has changed a lot over the past couple of weeks. And more changes are coming every day. Like you, I want to have good information, and I want to know how I can help. Watching this video helped me understand why governments around the world, local... 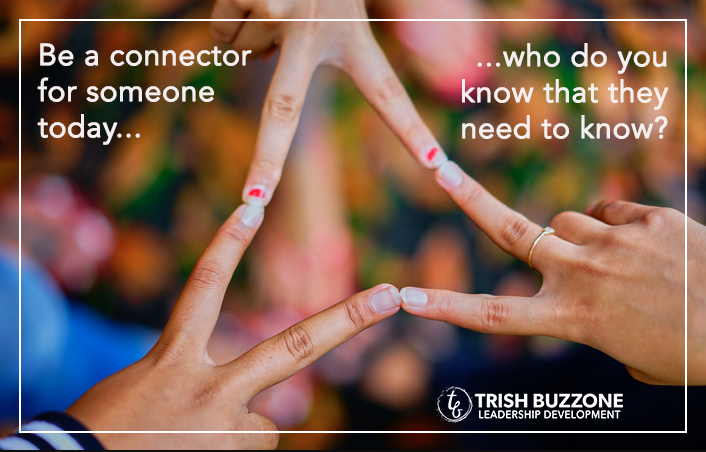 The Power of Connection

There’s a popular maxim in business that argues “It’s not what you know, it’s who you know.” While I believe both what you know and who you know are important, we all understand the point of that truism: When it comes to success in any endeavor,...

Game of Leaders: There is No Throne Because Everyone Wins

Despite what some memorable characters from a certain hugely popular TV program would say, leadership is not about vanquishing everyone around you to earn the right to cast down edicts from atop an imposing throne. Leadership is nurtured within a person... 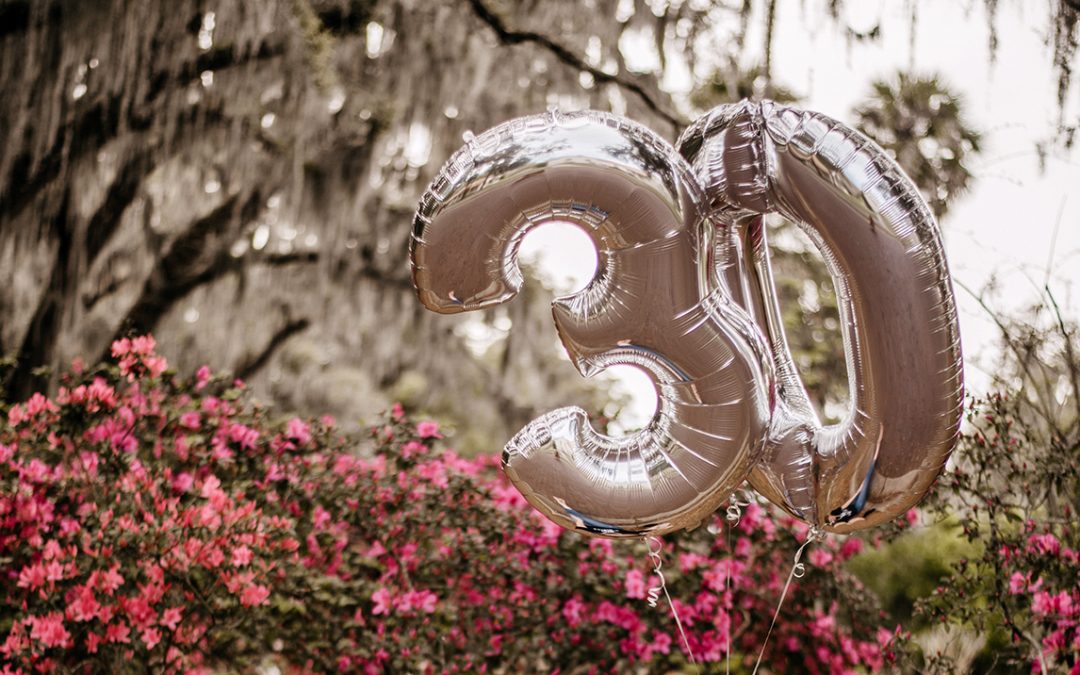 Turning Thirty Guest Blog by Ashley Hofecker   Real talk: My younger self thought I’d “have it all figured out” by the time my 30th birthday rolled around.  I’d have traveled so many places, done so many things, and earned so many titles, personally...