What game are you playing? 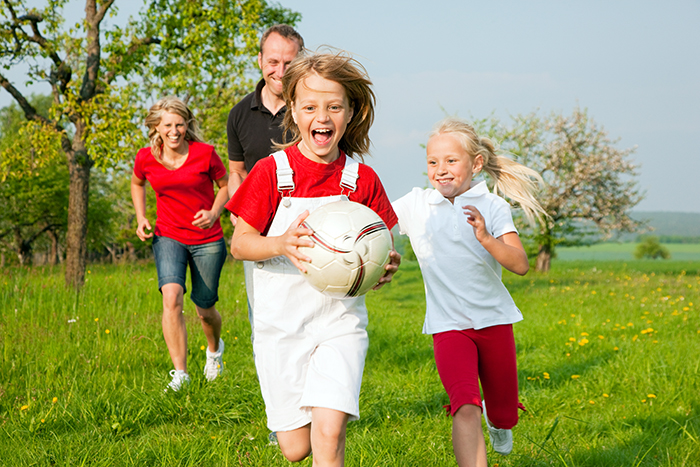 Have you ever considered how the language you use affects your ability to be an influential leader? When you listen to how some leaders speak, it sounds like their team is competing for a Super Bowl ring. “Crush the competition…” “Let’s be #1…” “Tackle that challenge…” “Let’s get this win…”

Take a look at this word cloud of language you commonly hear in the workplace and see if you find anything that you would not hear at a press conference after a playoff game. 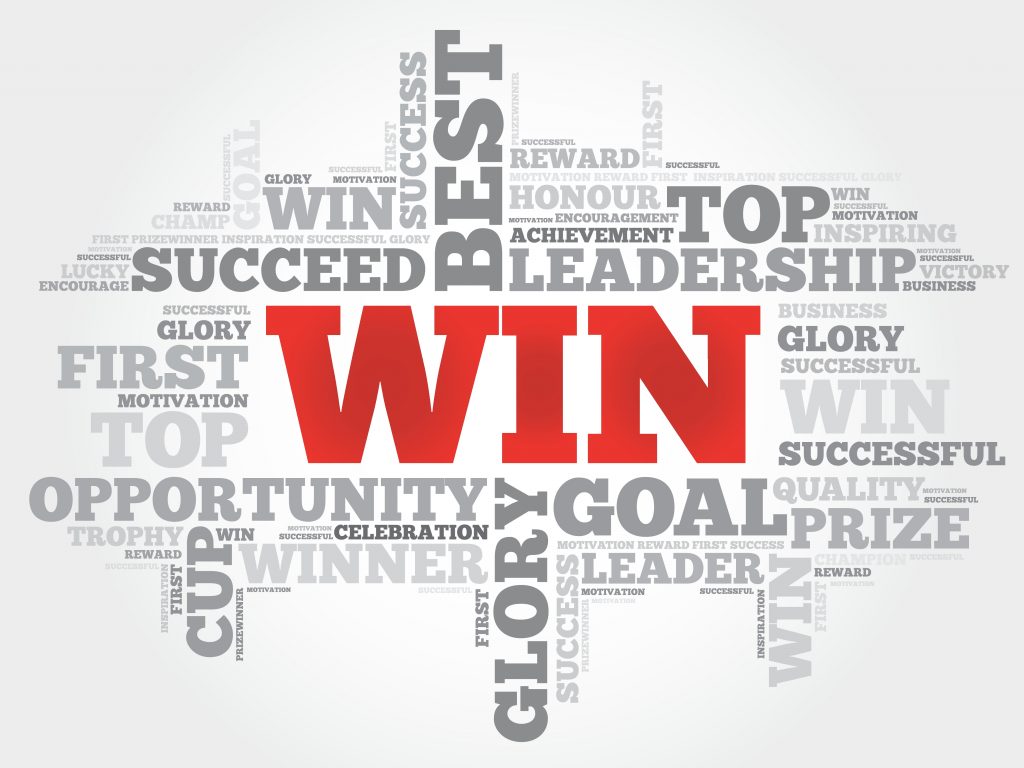 Take a moment to think about what constitutes a “win” in this context? Higher profits, increased market share, more employees … it’s all about getting the win. Or, THE win … as if there’s a clock running somewhere and a ref with a whistle ready to call the game and declare a champion.

There is no doubt leaders should consider the bottom line. To do all the things you want to do — achieve your goals, help all the people you want to help and compensate your employees like you want to — you need to set goals, then meet or exceed them. But who decided those goals must be the ultimate standards of success? Is a finite goal really the best metric for success?

Simon Sinek sometimes asks: “How can someone declare themselves a winner when no one else has agreed to the rules?”

There is no winner

As an example, let’s look at a huge head-to-head marquee matchup: Circuit City v. Best Buy. Not that long ago, if you found a Circuit City, there was likely a Best Buy on the opposite corner. It was this way for years, with consumers picking sides the same way they have with Coke and Pepsi or Chevy and Ford. This excerpt from a TIME Magazine article paints the “rest of the story” in stark detail:

There is no mystery as to why the No. 2 electronics retailer in the U.S., Circuit City, filed for bankruptcy… You could blame it on the bad economy or decreased consumer spending — which played no small role — but the real culprit is good old-fashioned bad management.

“Circuit City was incredibly successful in the 1980s and 1990s, but they never changed after that,” says David Schick, an analyst at Stifel Nicolaus. If it had adapted, it might have ended up like its chief rival, Best Buy …”

Best Buy managed to thrive, even in the Amazon era that killed not only Circuit City, but also industry stalwarts like Radio Shack and CompUSA.

The leaders at Circuit City grew complacent. They mistook “leading” for “winning” and paid a heavy price. They knew they were competing, but they believed they were playing a different game than their competition.

I didn’t hear a whistle

Leaders who understand the real nature of the game know how to organize their resources for an infinite contest. They know there is no game clock, so they manage to outlast the competition. As Sinek says, “…they don’t play to win … they play to keep the game going…”

In this “Infinite Game,” there is no winner or loser, because the game never ends. Players only drop out if they run out of resources or lose the will to play … or if they assume they’ve won and decide to coast.

For leaders in an infinite game, the goal is not to be “The Best.” The goal is to be the best version of themselves, to get up every day and strive to be better than yesterday. When you make that your mantra, it opens up an entirely different perspective on and approach to leadership. Instead of expecting your people to produce or meet a quota, then being frustrated when they miss the mark, you seek ways to help them improve, become better versions of themselves … and they perform better as a result.

The key to this perspective is empathy. When you begin with empathy — learning how to listen and inspire your people to be their best — you can begin to excel in the game you’re actually playing. What does that look like and how can you employ empathy as an influential leader in your organization? We’ll unpack that idea in our next article.