Debunking Myths About Millennials in the Workplace 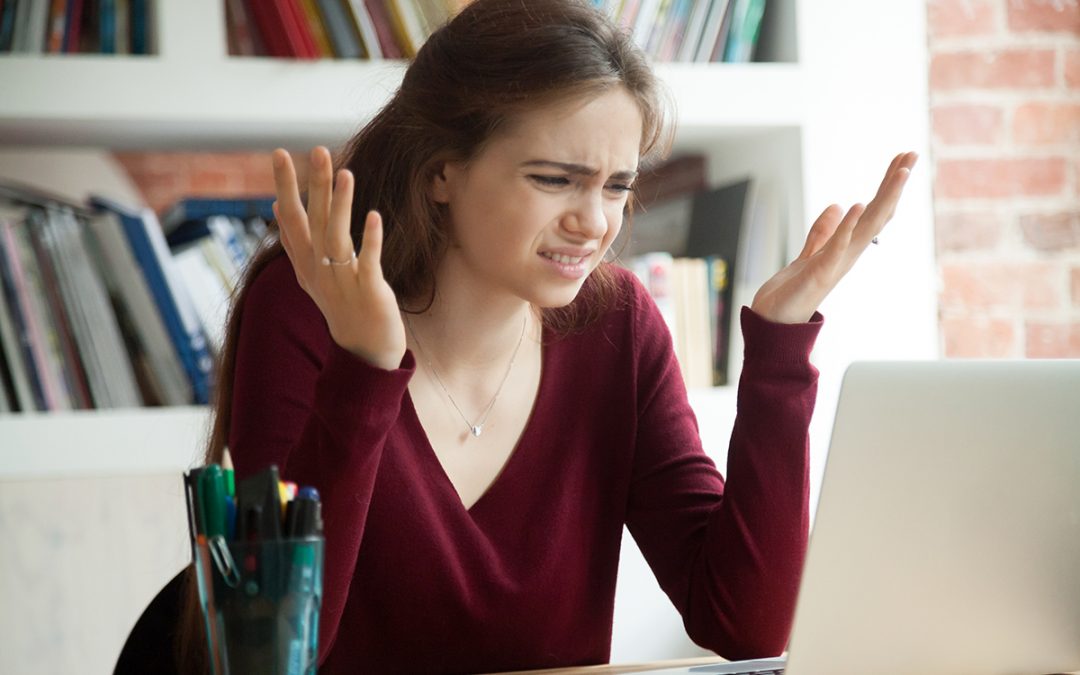 If you have been a hiring manager or have been responsible for managing people for more than a decade, you may have noticed a difference in how your team members respond to traditionally accepted work rewards and incentives. Where pay, compensatory benefits, and in-job perks used to be the gold standard in employee retention strategies, those rewards don’t seem to have the motivational impact they once did.

This trend has led to some negative and unfair assumptions about Millennials in the workplace. We’ve all heard them: Millennials are selfish, they’re lazy, they’re perpetually unhappy and thin skinned. And they jump from job to job all the time.

Turns out, those popular assumptions that “everyone knows,” do not reflect reality. According to the Bureau of Labor Statistics, the average Baby Boomer held about 11 jobs from age 18 to age 42, and most of these jobs came early in their career. These people only changed jobs twice in their late 20s or early 30s, and only once, if at all, between the ages of 38 and 42.

Millennial workers have shown similar trends as their parents. They move around a lot in their early to mid-20s, before settling down more in their late 20s and 30s. You wouldn’t know that from reading the popular media and industry magazines in the mid-2000s. Stories about “job-hopping Millennials” were all the rage for several years. In fact, Forbes published an op-ed on that topic as recently as 2012.

And this is not the only way Millennials differ from the caricature depicted in popular culture. Millennials are not whiny, uninspired, wet-behind-the-ears “kids”. Pew Research describes “Millennials” as anyone born between 1981 and 1996. That means the youngest Millennials are, indeed, just entering the workforce. However, the oldest Millennials are in their mid to late 30s. These people make up the core of the workforce in nearly every professional environment. They are trusted team members, mid-level management, and even seasoned executives.

And, because these Millennials are taking on more prominent roles in the workforce, the differences in thinking that do set them apart from previous generations is becoming more apparent. In many offices and organizations, there’s frustration building between upper and mid-level management, and disconnects happening between leaders and their skilled workers.

Sometimes, this is due to the leader lacking communication skills. Sometimes, the miscommunication is about assumptions getting in the way. Other times, it’s about the leader not connecting with two key realities that separate Millennials, as a group, from previous generations:

Millennials are more willing to leave an unfulfilling job

Millennials are looking for different things out of their work

Managers may misread these priorities, seeing “entitlement” where there are only different expectations or a different perspective on the meaning or purpose of work.

Previous generations “got a job” for the steady paycheck, the proverbial gold watch, and the retirement benefits. The Millennial generation grew up in a world where technology is completely transforming how and where work is done. For most of their lives, telecommuting and “side hustles” have been the norm, rather than outliers.

Millennials have also been watching major American industries fail and generations-old institutions close up shop since they were in grade school. To them, “job security” is an outdated expectation. So, they pursue job value. The core of today’s American workforce would rather have peace of mind than a steady paycheck. They want to feel necessary. They want the security of knowing their contribution matters.

Most importantly, Millennials want to have a sense of belonging to a greater cause. They want to make an impact now, rather than “someday.” Business owners and leaders that figure out how to create those opportunities for their teams tend to have less turnover and more dedicated and enthusiastic employees. For them, the Myth of the Entitled Millennial is entirely busted, and they reap the benefits of a passionate, creative workforce totally plugged in to the titanic market and technological shifts that have befuddled some of the biggest brands of the past century.