The best way to be right 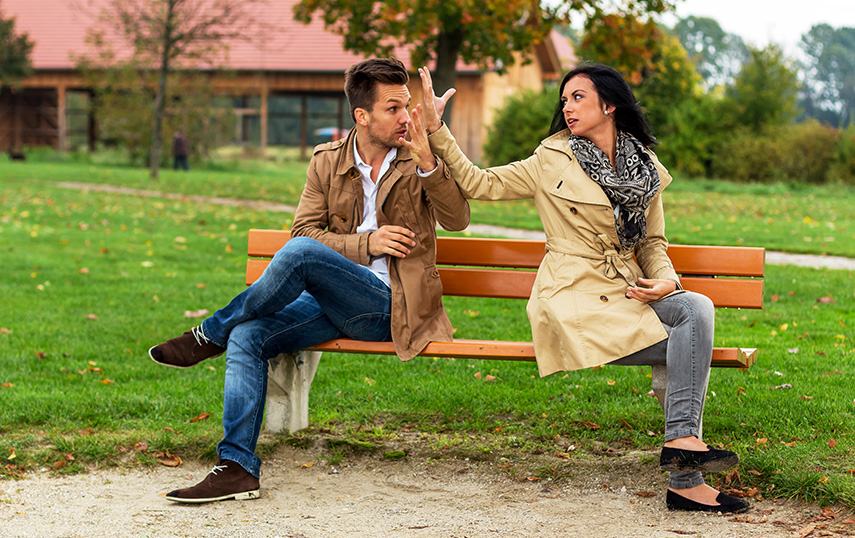 You’re right, you know you are. The facts as you understand them fully support your position. Your perspective makes so much more sense. How do they not see that? What is so wrong with their thinking that they don’t seem able to connect the dots you see so clearly?

If they only took a moment to look at your information and listen to your explanation, they would begin to understand. They may not come all the way over to your side; but, hey, Rome wasn’t built in a day, right? Patience is a virtue… You care about them, you really do. It’s just that they’re so … wrong!

You invest a good deal of your day wishing, hoping, praying … and, yes, worrying … about what will happen because they don’t understand. Worse, you’re beginning to see this problem on a larger scale. It seems like everywhere you look there are people who are so lost in the woods they don’t see the forest for the trees. You wish you had the magic touch, the perfect word or argument to create a breakthrough… to make them understand.

What if I told you their understanding isn’t your problem? What if being right did not automatically make the other person wrong?

When we are more focused on making the other person see their “wrongness” and our “rightness,” rather than actively listening for who they’re being, we miss out on an opportunity for both of us to better understand each other. When we keep our focus, instead, on listening for who the other person is being as well as what they are saying, we begin to better understand both what they are saying, and who they are being when they say it.

One common push back to this is, “Well, I know I’m right, and if they understood what I understand, then they would see how they’re wrong…”

This perspective limits our relationships, because it assumes two things:

This thinking defines one person as completely right and the other as entirely wrong. These labels get in the way of the intention of the conversation, and if someone isn’t willing to stop and rip those labels off, conversation descends into exactly the sort of contentious back and forth we see every day on cable news shows and social media. Fortunately, we have a choice.

All of us have been right and wrong before. While the nature of that rightness or wrongness affects the value of a particular opinion, it does not determine the value of the person. However, when we make a conversation about who is “right” and who is “wrong,” we assign value to a person based on their “rightness,” even if we don’t mean to.

When we begin to measure successful communication based on the value of the person rather than the value of the opinion, it transforms our intention and our conversation. We begin to create an environment where ideas thrive and real, positive relationship flourishes.

We stop trying to convince the other person why we are right, making them wrong by default, choosing instead to listen for the person, rather than to the person. This puts us closer to who they are and what they mean, allowing us to talk more about what’s really important.

Next time, we will look at why getting hung up on “how” hurts relationships and limits our influence.